We check all of our rates across the web to make sure we have the best prices right here.

At the end of a day of exploring Venice, kick back, relax and enjoy a drink at Tarnowska's American Bar.

Try a Prosecco, a Bellini or a Spritz.

Let Rey take care of you. Service with a smile!

Located on the ground floor of the Hotel Ala, in Campo Santa Maria del Giglio, it is embellished with wooden external decorations of the early of 20th Century, coming originally from La Fenice Theatre in Venice.

What makes it unique is the magnetic figure of the Russian countess Maria Tarnowska, from which it takes its name, instigator of the heinous crime that in the early 1900s was committed just inside the ancient Maurogonato Palace, today Hotel Ala, to the detriment of one of her many lovers.

The trial that followed had resonance and notorious throughout Europe and we are proud that the story of Maria Tarnowska has made us members of the "Historical Places of Italy", Cultural Association under the patronage of the Ministry of Heritage and Culture.

Admiring the historical tracks and vintage finds that reconstruct this love affair and the countless works of art that are exhibited in rotation, you can enjoy best international cocktails, most famous distillates and best Italian wines. 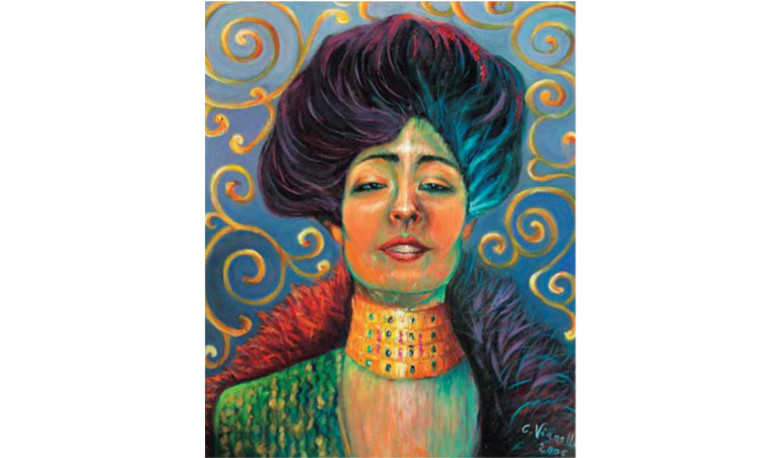 – “Now!” His hands brush her breast. “You made love to Naumow in the cemetery”.

– “He admitted it. He will admit whatever I want!”.

Between graves, crowns, stones and trees they scramble around the cemetery to reach the gondola that is waiting for them.

In front of the Palazzo Maurogonato – now the Hotel Ala – inside which Kamarowsky was killed, a banner was flown with a skull and the words: TARNOWSKA to the gallows!

“I may be pregnant, but you will never know whether it’s your baby I’m expecting”. She was consumed by the irresistible desire to drive him into a rage. “I’ll defame you and make a fool of you”.

Maria was subsequently convinced by a  Roman doctor to give up morphine by sniffing cocaine, as the effect was the same and the method of using is easy and harmless.

…one morning Naumow took her a basket of flowers, put it by the bed and took off the tissue paper. Under the flowers there was a dog lash with which he begged her to beat him…

Maria would like to have shouted out that Naumow was lying, but knew that wasn’t exactly the case; Naumow was simply ignoring the truth. He wasn’t beaten because of Maria’s cruelty, but because it was he who implored her to do it.

She would have been cruel if she hadn’t satisfied him. She beat him as a reward, not to cause him pain, because both drew pleasure from it, he and she.The psychiatrists: an illness!

And Prilukov: – “ She called me her mugik”. Maria thought: once only, in a fit of anger, did I say that.

It was subsequently he who wanted to be called by this abusive term, hundreds of times:

That word, full of contempt, always excited him. Prilukov was excited by hearing words, Naumow by beatings. 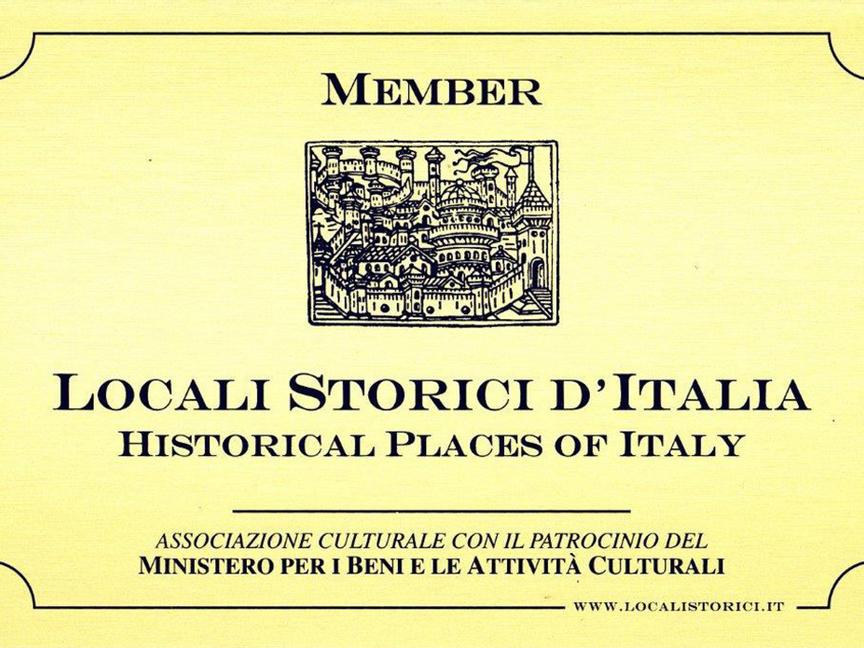 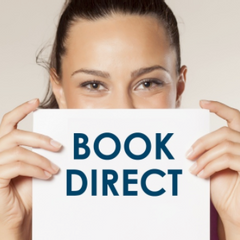 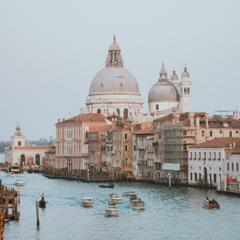 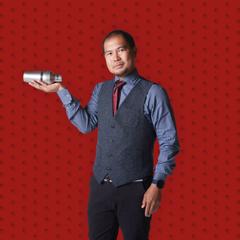 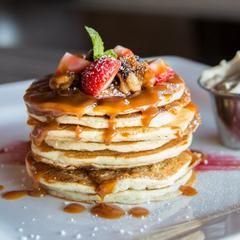 We check all of our rates across the web to make sure we have the best prices right here.